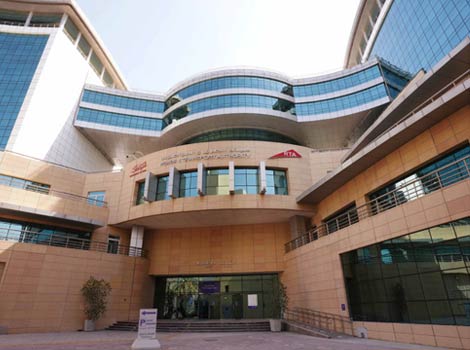 These models measure the main capabilities to reach an effective internal audit. The assessment was carried out according to maturity levels ranging from 1 to 5 degrees, which included the key elements of internal audit activities. This achievement illustrates the high-quality control structure that characterises RTA, and its commitment to applying the top international practices in internal audit processes.

“RTA continues to make achievements that reflect the keenness of its senior leadership to implement international standards, which will have a significant impact on raising governance, accountability and oversight, which will accordingly enhance the government performance as well as the productivity of all RTA’s sectors and agencies,” said Abdullah Al Jawi, Director of Internal Audit, RTA

“The role of RTA is not limited to applying the best audit practices, but rather extends to developing the culture of internal audit. RTA is making every effort to employ the latest processes and techniques capable of raising levels of transparency and governance in monitoring operational, service and administrative processes to a global level that befits its reputation in this field.